Does My Business Look Big in This?

Back to posts
Scalability is critical, and harder to find than it may seem

Some software products are designed for small user counts (think Xero and Sage Line 50). They have no intention of being used by the hundreds or even tens of users. Others are designed to be used at scale (think SAP R/3), where you could have a small user count, but the economics and complexity would rule that possibility out.

Dynamics 365 Business Central, with its Dynamics NAV and Navision roots, is neither of these things. Even within just our customer base at TNP (never mind the many thousands of systems worldwide) we have user counts as small as three… and some in the thousands! We have customers with 40GB of data, up to customers with many terabytes of data in their systems.

Scale is seen in applications in different ways, such as user counts or data size, but that measure has a large flaw. You may have thousands of users doing very little or creating small amounts of data.

Often these organisations have call centres with staff keying in even more orders, and EDI pumping wholesale orders in too. Other organisations have large retail estates with EPOS transactions and inter-branch stock movements flowing around, with large batch jobs calculating replenishment demand.

The Business Central and Dynamics NAV world have these and many more scenarios, showing how the system can run at scale – it’s the engine of SQL and Azure SQL, on top of Azure cloud infrastructure, that allows resources to be scaled in line with system demand. However, like all nuanced IT points, scaling any system isn’t just something that happens without choices being made. Precisely because Business Central and Dynamics NAV scale down as well as up, there are features that are nice but not for large scale systems.

An example is the ability to post the cost of each stock movement to the G/L with each transaction. When turned off this action is performed in batch, as it would be in other scaled up systems. There is an option to build a dimension reporting set of records for the G/L, either automatically with each post, or in batch, again the right choice is either ‘in batch’ to scale or, even more likely, your scale systems should have a reporting strategy.

This last point is important. You can, of course, report all you like from the main Business Central or Dynamics NAV database, but large systems are usually supported by reporting strategies like a data warehouse, data lake and tools like Power BI, precisely to leave the ERP system processing efficiently.

Strategies like archiving policies are also needed and, if you have your data in a reporting repository, you can be more ruthless about the data needed inside your ERP.

Business Central is a technological light year away from where Dynamics NAV and Navision first started with its proprietary database and two-tier architecture. Business Central is a cloud-first beast of an ERP, ready to scale as businesses grow. It’s also ready to help business start with their initial dozen users too.

Scale is about capability, knowledge and strategy, but that’s not just true of your ERP is it?

Expect more of your Enterprise Resource Planning solution. Check out why we think Dynamics 365 Business Central is the right one for your business. 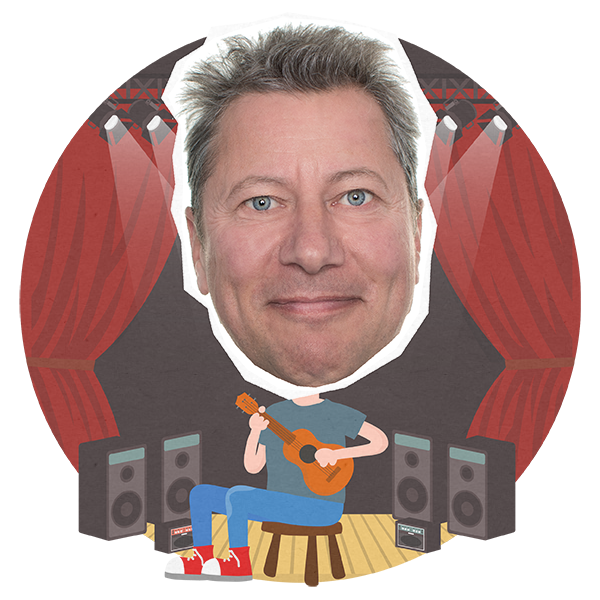 Ian is Founder and Chief Architect at TNP. He is one of the most experienced Dynamics NAV guys in the UK starting with version 1.0, so in the distant past when dinosaurs roamed the earth. Having had a life as an IT Manager of both manufacturing companies and distribution companies prior to his Dynamics NAV life, Ian understands the reality of IT solutions and projects needing to be pragmatic and not full of techie jargon. Ian had spent several years helping to build the largest NAV solution centre in the UK. Keen to get back to dealing with customers, users and his beloved Dynamics NAV product, he left to set up TNP and is now involved on a daily basis with our wonderful customers and products. He is constantly looking at new technologies to enhance our customers' use of Dynamics NAV (and yes, he gets crazily excited about new stuff!). Random Fact: As a keen musician, he owns a staggering 57 different instruments and plays them all to the same very poor level... 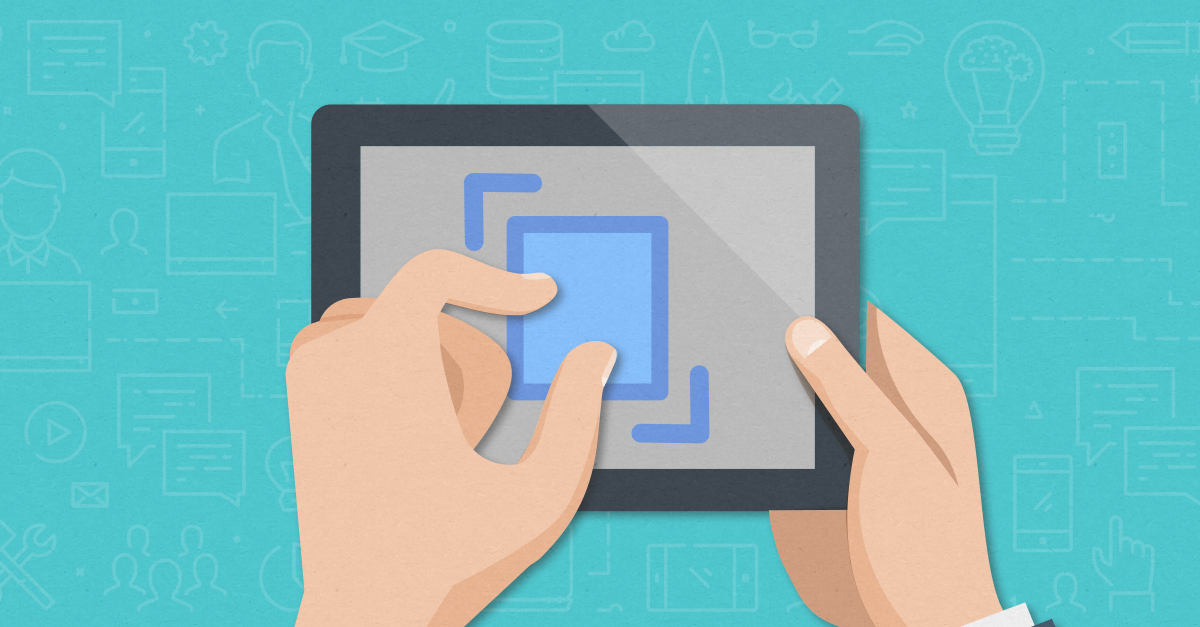 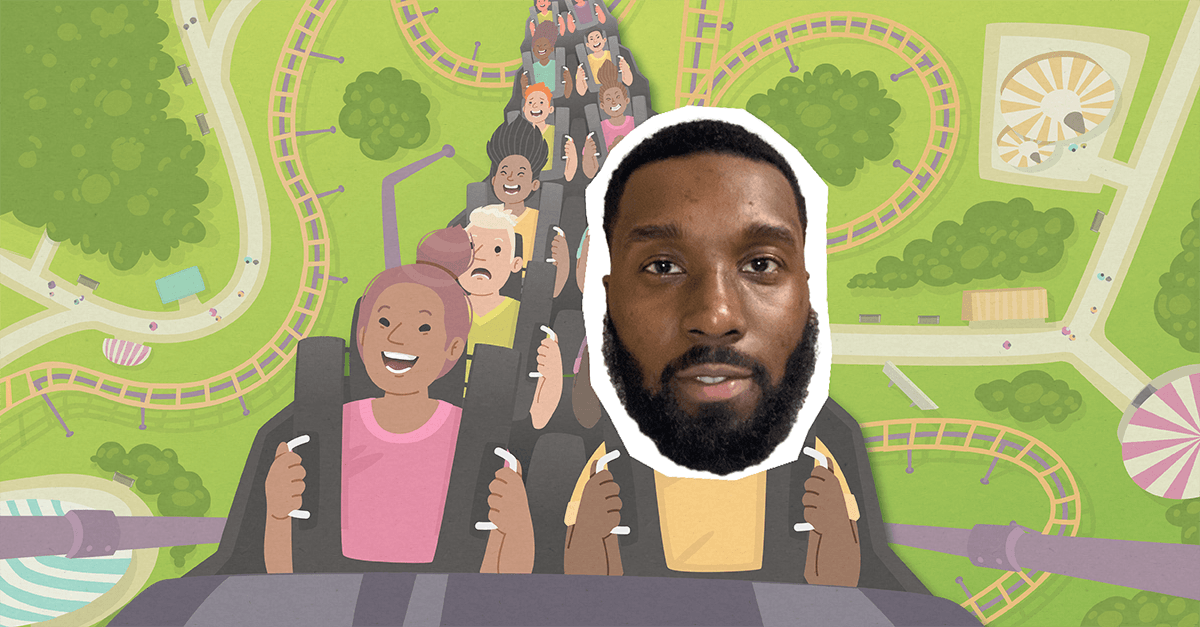 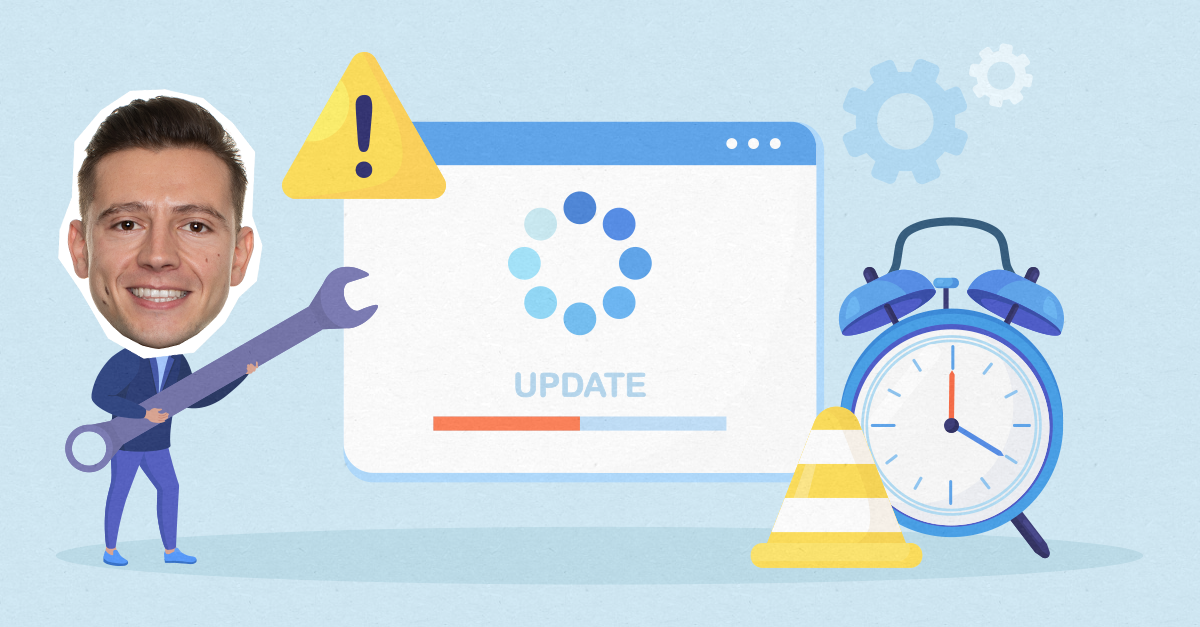