Forming a future supported by TNP, Dynamics NAV and Drink-IT

Wells & Co, a family owned brewery and pub company founded in 1876, proudly run over two hundred managed & leased and tenanted pubs in England and France. Their story began with Charles Wells who left his Merchant Navy career for the love of a good woman and bought a brewery, as he believed beer would never go out of fashion. In the present day, Wells & Co are a fifth-generation family brewer and are well and truly ingrained into the history of Bedford.

Wells & Co were using an AS/400 system for maintaining their brewery from the 1990s through to 2017 when that brewery was sold. They increasingly found themselves brewing for other companies and found that the profit margin was no longer there – as well as this, the brewery was too large for their needs and so the decision was made to consolidate.

It was at that point that Wells & Co decided they needed a more up-to-date and user-friendly ERP system to suit their new requirements. Trusted brewing associates recommended TNP, with Dynamics NAV as the core financial solution and NORRIQ’s integrated Drink-IT product providing the boost in functionality Wells & Co desired.

"One of the key features that was attractive to us was Drink-IT. Standard Dynamics NAV functionality was great for finance but as a business we needed something more because of our complexities: property management, telesales, marketing as examples. The Drink-IT module ticked those boxes," says Nick Wells, Asset Manager at Wells & Co. Nick believed TNP had the right tools and the right expertise to deliver Dynamics NAV alongside Drink-IT. "There are other Partners out there but having spoken to other companies who had moved to TNP, the consensus was that there was a definite improvement," describes Nick.

As a solution that is fully integrated within Dynamics NAV, Drink-IT would provide Wells & Co with one source of the truth, making self-service easier and handing users the ability to get hold of data themselves. "It was Drink-IT and TNP that sold it for us. We liked that TNP had made some enhancements themselves which are useful to us and show us that they understand the industry and listen as much as talk. They are prepared to take feedback – it’s a shared experience".

Meet James. He lives in Leicester with his wife, has recently taken up cycling and loves restoring his 1967 Sunbeam Alpine Series 5. James was the key player for TNP on this project, working with end users from across the Wells & Co business. As one of our Consultant Developers, it was James’ job to listen and learn about their business, to provide advice and be frank and honest when an idea wasn’t going to work. As a result of his efforts, TNP and Wells and Co were very much aligned about what they needed and wanted.

Plans to raise a glass to

Going forward, Wells & Co will continue working on their brand-new brewery BrewPoint, which will brew beer, provide food and drink in an onsite pub and restaurant, and brewery tours. This brewery will provide beer for their managed and tenanted pubs.

Dynamics NAV and Drink-IT will support this new venture, including procuring new materials, running the brew, stock levels and sales. "We’re full of passion and enthusiasm for it and it’s the next step in our history. We’re immensely proud of it," concludes Nick, with a clear future ahead of Wells & Co that is supported strongly by TNP, Dynamics NAV and Drink-IT.

Implementation of Dynamics NAV as the core finance solution, with NORRIQ’s integrated Drink-IT product for industry specific complexities such as property management, telesales and marketing 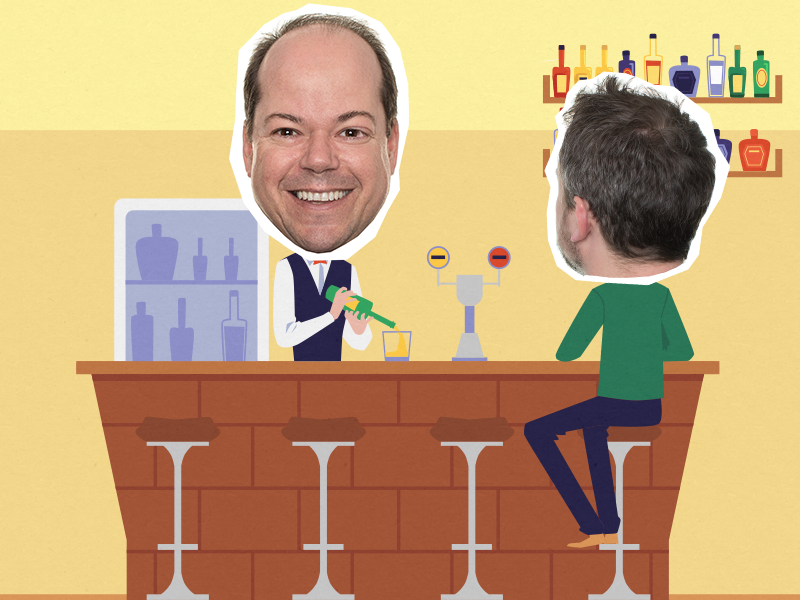 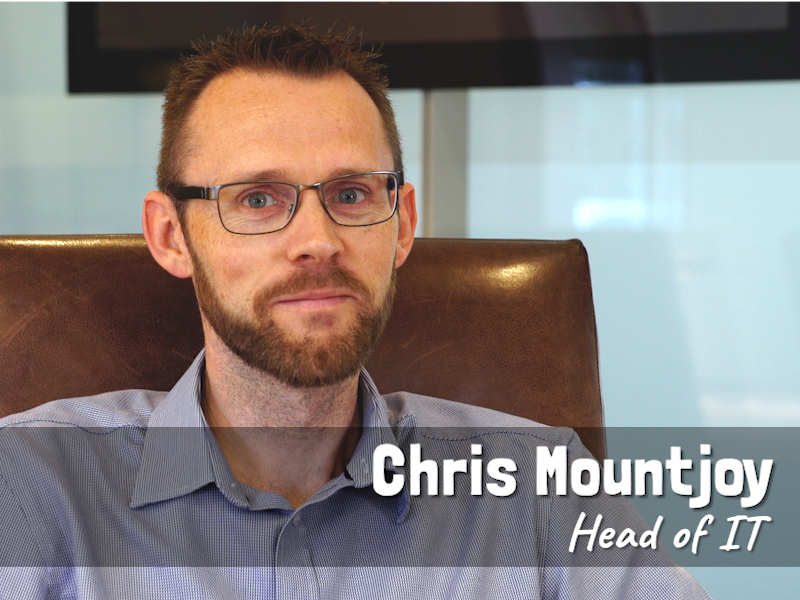 A leading pub company’s smooth transition to Microsoft Dynamics NAV is due largely to in-depth planning, preparation and training by its project team and support partner.